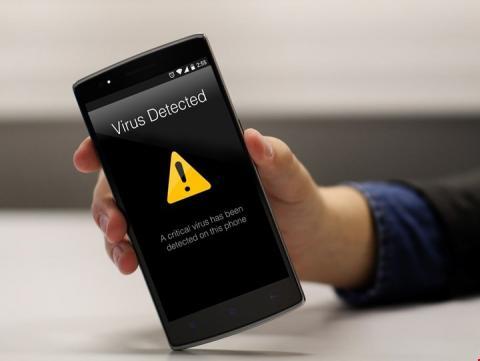 An alert had been issued by a software technologies company that specializes in providing Mobile Threat Prevention services. The company claimed that it has detected 38 android devices manufactures/models that are infected with a pre-installed malware. The pre-installed malware is said to have been injected in these android mobiles at some juncture of its supply chain. Researchers have claimed that the affected mobiles had got infected with the malware not as the result of download done by the users. The most surprising fact is that the malware was injected even before the users purchased them.

The research team shared the list of malwares that it detected in the affected devices. The detection report further highlighted a ransomware called Slocker that was found. It is the only known ransomware that uses file encryption method which involves usage of AES encryption algorithm to encrypt files. Once the files are encrypted the ransomware is programmed to automatically demand for ransom in return for the decryption key. According to F-Secure, Slocker is also used to communicate with its controller through TOR networks.

The presence of another deadly malware called “Loki” was found. The ‘Loki Malware’ is a adnet that takes control of the device and then proceeds towards achieving the malicious goals of the threat actor. One of the common reasons this malware is planted in devices is to display ads and earn revenue from it.

The list of malware detected and the affected devices are mentioned below: